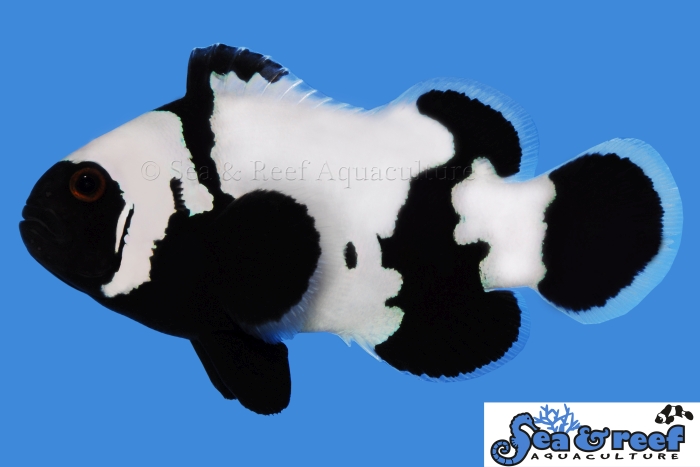 The temperament and captive care requirements for the Phantom Clownfish is very similar to that of the regular Ocellaris clownfish. It is relatively peaceful and hardy. They thrive in saltwater aquariums with or without an anemone present.